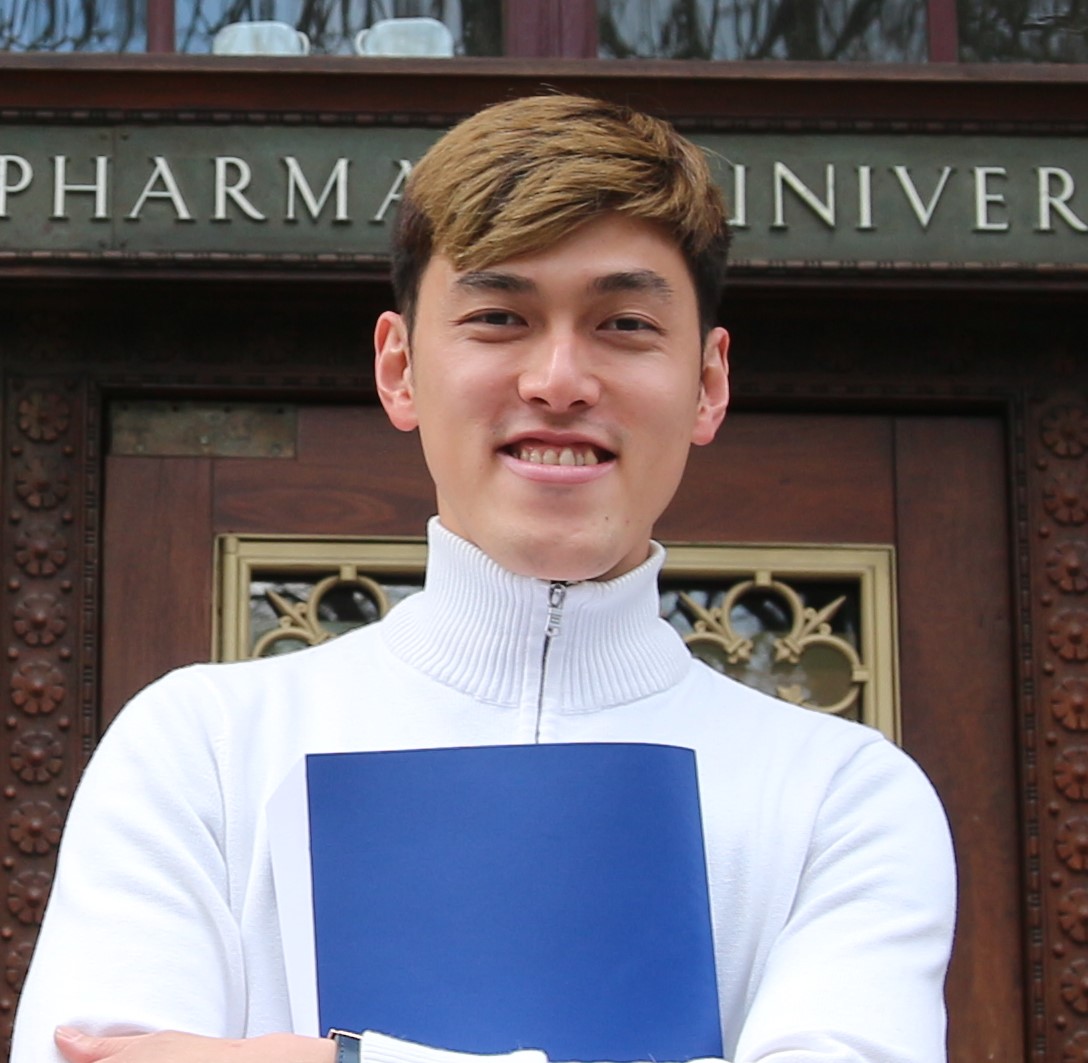 Choon Fu Goh, RPh, Ph.D. is a senior lecturer in Pharmaceutical Technology in the School of Pharmaceutical Sciences, Universiti Sains Malaysia (USM) since April 2016. Choon Fu received his Ph.D. at the School of Pharmacy, University College London (UCL) and Bachelor of Pharmacy (First Class Honours) from USM. He is now leading the research in mucosal and topical/transdermal drug delivery in the current university. His main research interest focuses on the development of functional biomaterials from abundant resources available in Malaysia, namely paddy and biomasses. He hopes that his research can ultimately support the sustainable development of local economy such as paddy and oil palm plantation. Outside of work, Choon Fu loves travelling around the world and makes new friend in his every single journey. He also loves painting and baking at his spare time. Choon Fu joined the Malaysia Local Chapter of CRS (MyCRS) in 2018 and he was appointed as an exco member soon after he joined. He is a new addition to the Young Scientist Committee and is passionate to contribute to the science community.