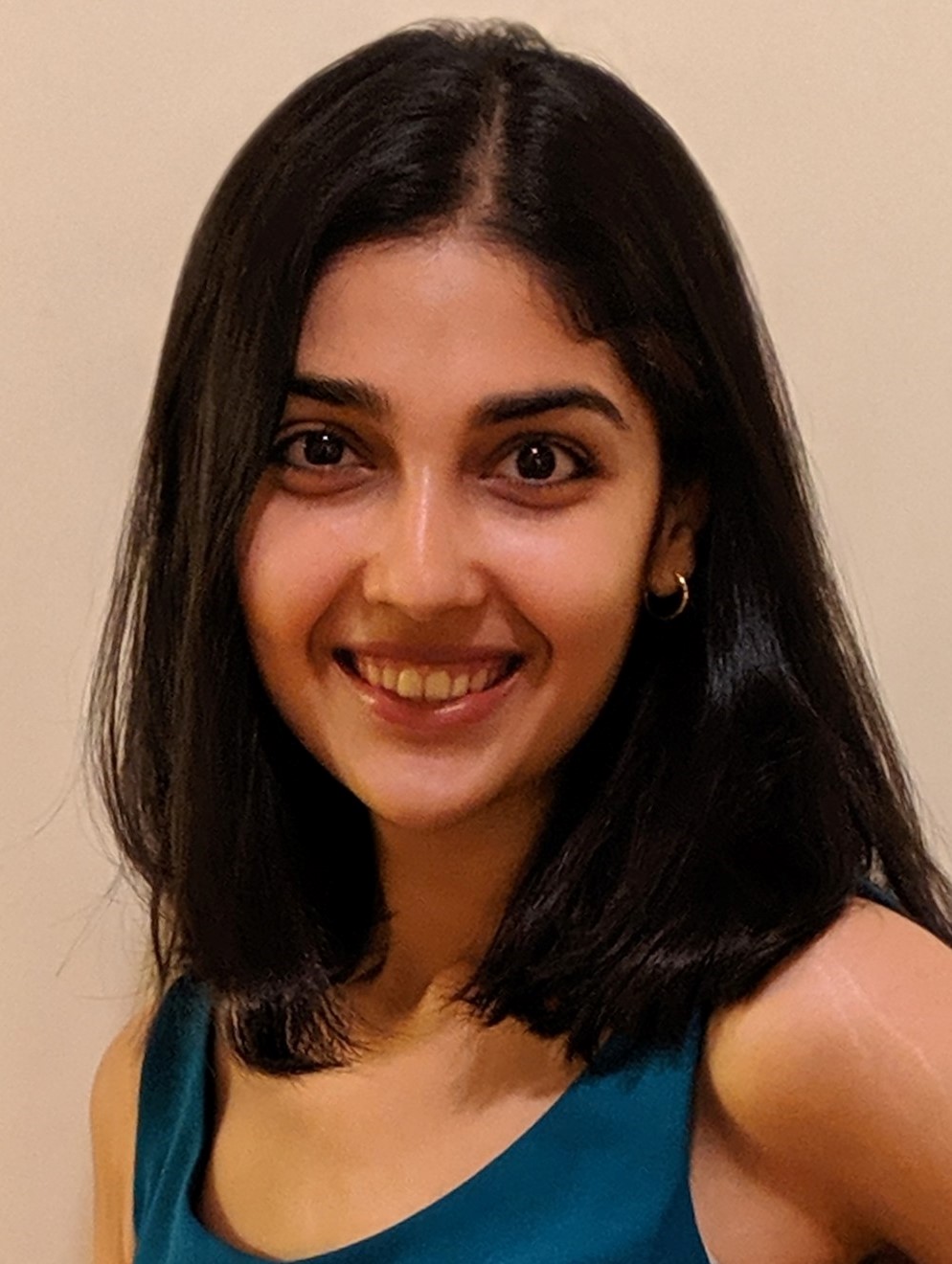 Kanika Suri is passionate about bringing value to drugs via drug delivery and currently contributes to Drug Delivery Research at Takeda Pharmaceuticals in Cambridge, MA. Prior to this, she worked at Teva Pharmaceuticals where she optimized and developed stable protein formulations. She also had a brief stint in a formulation development lab under Prof. Lisa Rohan at the University of Pittsburgh. She has a Masters in Chemical Engineering from Carnegie Mellon University where she worked with Prof. Kathryn Whitehead on finding permeation enhancers from bioactive natural products. She has also contributed to tissue engineering research using silk protein at the National Chemical Laboratory in Pune, India. During her undergraduate program, she won several scholarships and won the Engineering Gold Medal. Having been in the industry and academia, Kanika strongly advocates for bridging the innovation gap between the two that would result in bringing better therapies to the patients. She is excited to contribute to the YSC-CRS community to make this possible. Outside the lab, Kanika enjoys reading and discussing latest technology news, finds cooking therapeutic, enjoys traveling and trying out local cuisines, and dancing!