This month for the YSC ‘Interview with a Luminary’ we reach out to one of the ‘founding fathers’ of the Controlled Release Society, Robert Langer. We are incredibly proud to showcase this interview, as each and everyone one of us in the drug delivery field can be inspired by the career of Dr. Robert Langer.

Dr. Langer is one of 10 Institute Professors at Massachusetts Institute of Technology (MIT). He has written more than 1,400 articles and has over 1,300 issued and pending patents worldwide.  Dr. Langer is the most cited engineer in history (h-index 265 with over 285,000 citations according to Google Scholar). He served as a member of the United States Food and Drug Administration’s SCIENCE Board, the FDA’s highest advisory board, from 1995 — 2002 and as its Chairman from 1999-2002.

Dr. Langer received his bachelor’s degree from Cornell University in 1970 and his Sc.D. from the Massachusetts Institute of Technology in 1974, both in Chemical Engineering.  He has received over 220 major awards and is one of 4 living individuals to have received both the United States National Medal of Science (2006) and the United States National Medal of Technology and Innovation (2011).  He also received the 1996 Gairdner Foundation International Award, the 2002 Charles Stark Draper Prize, considered the equivalent of the Nobel Prize for engineers, the 2008 Millennium Prize, the world’s largest technology prize, the 2012 Priestley Medal, the highest award of the American Chemical Society, the 2013 Wolf Prize in Chemistry, the 2014 Breakthrough Prize in Life Sciences and the 2014 Kyoto Prize.    In 2015, Dr. Langer received the Queen Elizabeth Prize for Engineering.  Among numerous other awards Langer has received are the Dickson Prize for Science (2002), the Heinz Award for Technology, Economy and Employment (2003), the Harvey Prize (2003), the John Fritz Award (2003) (given previously to inventors such as Thomas Edison and Orville Wright), the General Motors Kettering Prize for Cancer Research (2004), the Dan David Prize in Materials Science (2005), the Albany Medical Center Prize in Medicine and Biomedical Research (2005), the largest prize in the U.S. for medical research, induction into the National Inventors Hall of Fame (2006), the Max Planck Research Award (2008), the Prince of Asturias Award for Technical and Scientific Research (2008), the Warren Alpert Foundation Prize (2011), the Terumo International Prize (2012), the Benjamin Franklin Medal in Life Science (2016), the Kabiller Prize in Nanoscience and Nanomedicine (2017) and the Dreyfus Prize in Chemical Science (2019).  In 1998, he received the Lemelson-MIT prize, the world’s largest prize for invention for being “one of history’s most prolific inventors in medicine.”  In 1989 Dr. Langer was elected to the National Academy of Medicine, in 1992 he was elected to both the National Academy of Engineering and to the National Academy of Sciences, and in 2012 he was elected to the National Academy of Inventors.

Dr. Langer has received 34 honorary doctorates.  Amongst numerous other honours and accolades, Parade Magazine (2004) selected Dr. Langer as one of 6 “Heroes whose research may save your life.” While in 2018, Forbes recognised Dr. Langer as the Edison of Medicine, shining light on his incredible career thus far; https://www.forbes.com/sites/petekrasspiersonkrass/2018/08/01/edison-of-our-times-robert-langer-shares-his-thoughts-on-entrepreneurship/#121f49e56857. 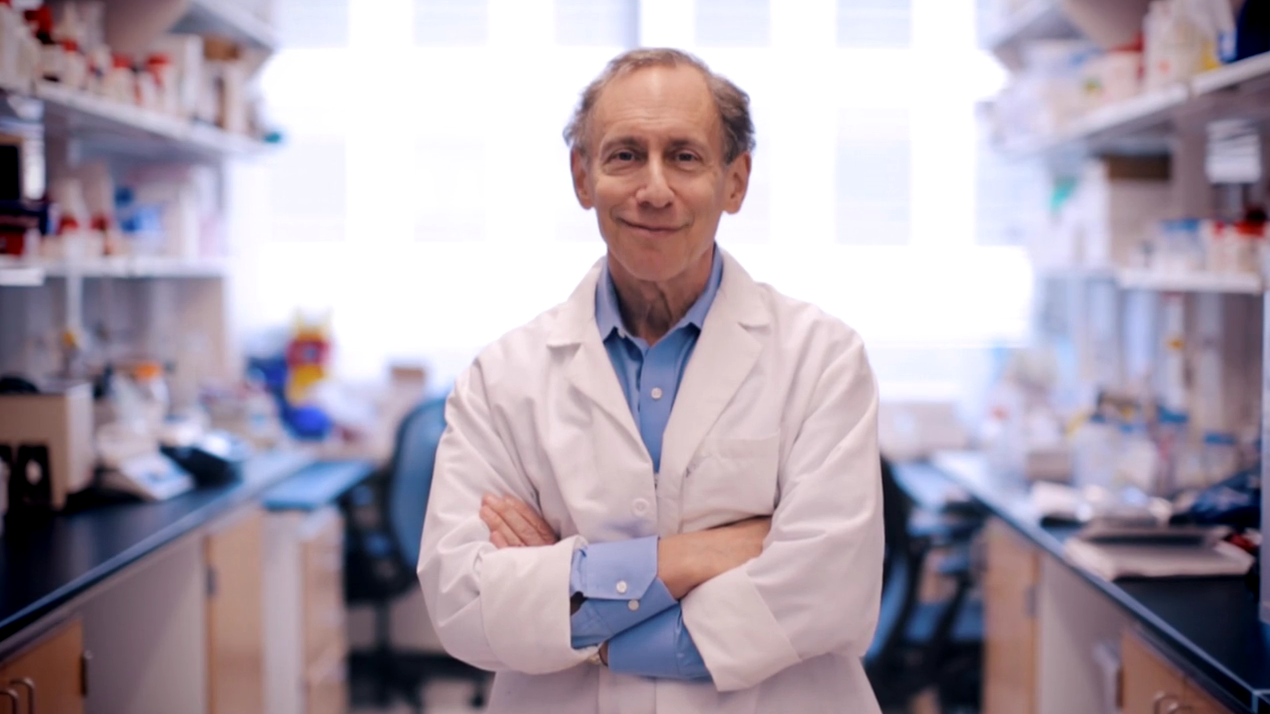 Receiving a Gilbert chemistry set at 11 years old sparked my interest in science.

My postdoctoral work at Boston’s Children’s Hospital and Harvard Medical School. I was the only engineer in the hospital and seeing medical problems gave me many ideas, including those of drug delivery and tissue engineering.

We are doing a lot of work with the Gates Foundation developing new drug delivery systems for people and children in the developing world.

By example – Judah Folkman. He believed that nothing was impossible.

I wouldn’t change a thing. I’ve learned a lot from even the negative things—such as learning how to deal with rejection.

Dream big dreams, dreams that can change the world, and don’t give up on them.

Magic, exercise, spending time with my children, my wife, and my friends.